In the early 1920s, the National Park Service’s first director, Stephen Mather, recognized that his agency had a problem. Mather and his staff were good at promoting parks in the American west, but, with their wonders thousands of miles from most Americans, these parks were out of reach of all but the richest or most dedicated tourists. Mather knew that for his agency to live up to its imprimatur and serve the needs of all Americas, he needed to bring national parks to the people. That meant bringing them east. One of the results was Shenandoah National Park.

Park rangers are who you talk to when you want to know how to get the most out of your national park visit, so Roadtrippers partnered with the Association of National Park Rangers (ANPR) to make this guide for you. Founded by a group of national park rangers in 1977, ANPR has members who have served at all national parks and almost all National Park Service sites.

Shenandoah is an eastern park in the western tradition, and its defining attraction for most visitors is Skyline Drive. The road is numbered from mile 0 in the north (near Front Royal) to mile 105 in the south (near Waynesboro).

Here’s a map of all the highlights in this guide. Use it to plan your trip to make sure you don’t miss anything.

Best time of year to visit

There are benefits to visiting Shenandoah at all times of year, but the easiest and most comfortable is probably from late-April to late-May. With relatively few leaves on the trees, it’s easy to get sweeping vistas, see the remains of former settlers’ homesteads, and avoid ticks. Expect cold nights and pleasant days.

How many days for Shenandoah National Park

Since the defining feature of Shenandoah is a road, it’s possible to get a great experience in the park simply by driving from one end to the other with occasional stops to read interpretive panels. If you’d like more in-depth exposure, plan to budget at least two days to hike into the backcountry see waterfalls, flora, and fauna, and generally enjoy peaceful detachment from the non-stop needs of civilization that surround all of us outside of parks.

If you only have one day in Shenandoah, be sure to stop at the Byrd Visitor Center at Big Meadows, read a few interpretive panels at road overlooks, and ask a ranger about how the National Park Service built Skyline Drive to accommodate eastern visitors in the western national park tradition.

There are several airports you can use on your trip to Shenandoah.  Some of the closest are:

There are several places visitors can see exhibits or talk to a ranger in the park, but the main display is at Big Meadows near mile marker 51 in the central part of the park.  Visitors who go there will arrive at the Byrd Visitor Center and get to see exhibits about the park’s flora, fauna, and human history. The exhibits were refreshed in the early 2000s and do a great job of explaining all of the work park rangers did to make Shenandoah more like national parks across the west.  It’s also a great place to see a ranger program and the take-off point for van tours of Herbert Hoover’s Rapidan Camp (a historic site deep in the park’s backcoutry).

Shenandoah offers a variety of options for campers and non-campers.  The lodges at Skyland and Big Meadows offer a variety of amenities and rustic charm. Be sure to make a reservation if you’ll be visiting in summer and check availability in the off-season because these popular spots fill up fast and close over the winter.

Front country campers can choose between campgrounds at:

Consider making a reservation if you have solid plans or arriving early if you’re traveling in the summer.  These areas fill up fast, and it’s possible you won’t end up with a place to stay if you show up too late.

Backcountry campers have lots of options for dispersed camping across the park.  All you need is a (free!) backcountry permit issued by rangers at any visitor center. Be sure to time your arrival during visitor centers’ open hours if you want to get one. Learn more about backcountry camping on the park’s website.

Things to do at Shenandoah National Park

Visitors who travel to Shenandoah won’t have any shortage of destinations!  The park’s most popular destinations include waterfalls, overlooks, and historic sites.  If you have limited time and want to see some of everything, consider going to Dark Hollow Falls (the most popular hike in the park), hiking up to Mary’s Rock, and going on a hike or (reservations required) van ride down to Rapidan Camp.

If you have even a little bit of time, head to Bearfence.  A short hike and rock scramble will be rewarded with 360 degree views across the park.  In this author’s opinion, it’s the hike with the best return per number of hours invested in the park.

If you’d like to learn about one of the park’s most famous visitors, plan to make time for a walk down to Herbert Hoover’s Rapidan Camp. Originally constructed as a presidential retreat, our 31st president deeded the property to the federal government after his term of office ended. The site would have faded into oblivion except for concerted effort by the National Park Service to rehabilitate it as a destination to interpret Hoover’s involvement in creating a national park in Virginia.  If hiking isn’t the best way for you to travel, ask at the Byrd Visitor Center about the once a day van tour down to the site (summer only).

If you have a little bit of time and want to get farther afield, don’t miss going to Limberlost to learn about the park’s changing appearance.  This flat, easy trail interprets the long-term effects of invasive species on Shenandoah’s (and the east’s) Hemlock forests.  This formerly Hemlock rich area was denuded by the invasive Hemlock Wooly Adelgid. Go to learn about forest succession and the National Park Service’s work to attempt to protect this iconic eastern species of tree.

If you want to see some great, lesser visited falls, head down to the overlook at Rose River Falls.  The walk down is easy, the walk back to the trailhead can be steep. Those who make the trip will be rewarded with a lesser visited area and the opportunity to stand on a National Park Service overlook directly next to the falling water.

In the southern part of the park, you can get food outside of the park at restaurants in Waynesboro, Virginia.

There are a variety of restaurants available in Front Royal, Waynesboro, Luray, Harrisonburg, and Charlottesville.  A staff favorite is El Rancho in Luray. Be sure to go to the salsa bar! 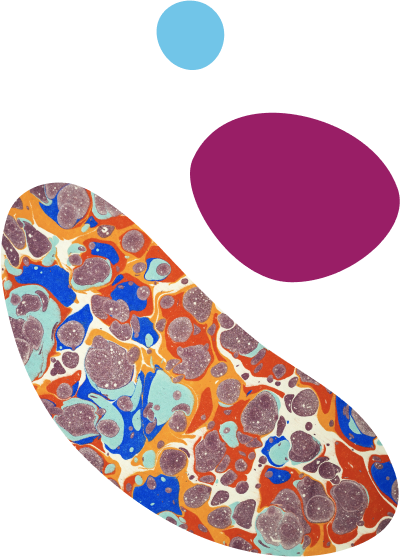 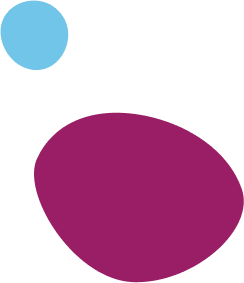 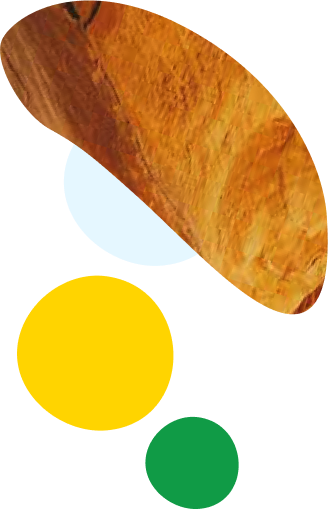 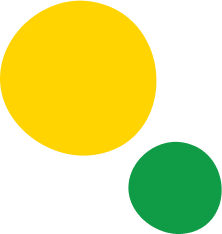 Planning a trip to a national park can be overwhelming. Roadtrippers is here to make it simple. Use our maps to make it easier to plan your trip and find the most interesting stops. Planning your road trip with us is like having a local expert as your guide. Take your road trip planning to the next level with Roadtrippers Plus.

Explore even more with Roadtrippers Plus

Add up to 150 stops to your epic road trips.

Plan your trip without interruption.

Build incredible journeys with a little help from your friends.

Check traffic conditions while on the road.

We need you email address

Before we can sign you up for Roadtrippers Plus, we need your email address. Click the button below to go to your profile.

Good news—you already have Roadtrippers Plus!

Thanks for being one of our most dedicated users.

We’ll always remain free to use.
With Roadtrippers Plus, we’re able to improve upon our already powerful product and offer cool new features and exclusive content to you, the road trip essentialist. Our free version will always be, well, free.