Instagram Twitter Facebook
At 18, Kalen Thorien moved to Alta, Utah to pursue skiing. With only two years under her belt, the idea of becoming professional never crossed her mind. But passion drives ability and within a few seasons Kalen broke in to the ski industry and became a sponsored athlete. She didn’t stop there. Her love for the outdoors evolved her into an explorer, pursuing adventure in all forms from backpacking to canyoneering, packrafting, and more. She signed with Salomon in 2015 as a four-season athlete and since then has shaped her life one journey after the other.
Great Outdoors, Itineraries 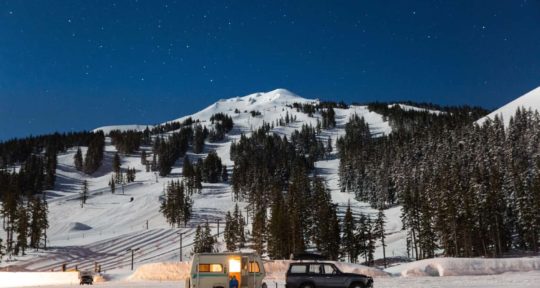