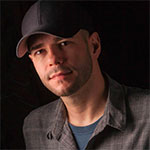 Instagram Twitter
For well over a decade, Steve Gonsalves has been appearing weekly on television sets across the world and has become best known for starring in Syfy channel’s hit shows “Ghost Hunters,” “Ghost Hunters Live,” and “Ghost Hunters Academy.” Most recently he executive produced and directed a full feature length paranormal documentary due out this fall.
Guides, Itineraries 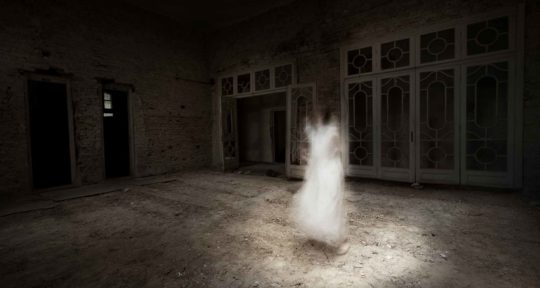 Read
Gear, How To