The once-festive town of Santa Claus, Arizona is now run by rattlesnakes

If you've come to this abandoned Route 66 town in search of holiday spirit, you're in the wrong place

You’ll find no shortage of ghost towns along Route 66, but one of the strangest by far has to be the abandoned town of Santa Claus, Arizona. Once a bustling, year-round holiday-themed stop for road tripping motorists, its glory days are long past. It’s mostly inhabited by rattlesnakes (the last thing you’d expect to find in a place called Santa Claus, right?) and is probably the farthest thing from festive that you can imagine. But, Santa Claus wasn’t always this run-down—in fact, it was once one of the most popular stops along the Mother Road. 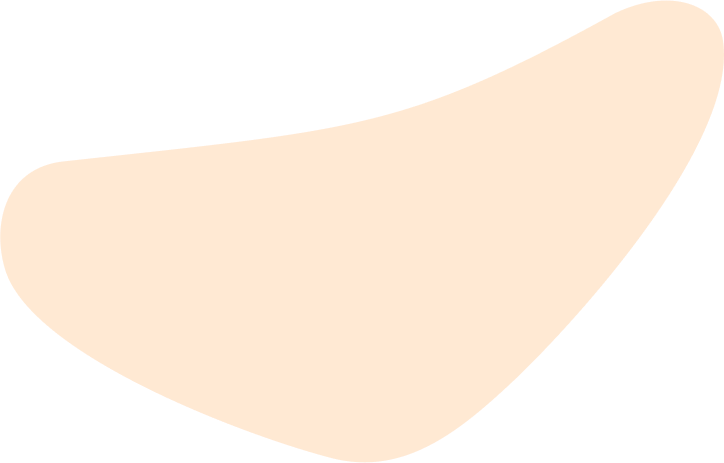 Santa Claus was founded in 1937 by an eccentric realtor named Nina Talbot who moved from California to Arizona. She hoped to create a resort town in the Arizona desert, and, inexplicably, gave her destination town a Christmas theme. Her plan was for the holiday-themed attractions to bring people to the town—an idea that surprisingly enough worked … at least for a while.

The Swiss chalet-inspired Cinderella’s Doll House and the Santa Claus Inn (later renamed the Christmas Tree Inn) were two of the town’s most popular attractions. Kids could sit on Santa’s lap all year round, and the Inn became famous for its rum pie à la Kris Kringle. Road-weary travelers in the 1940s and 1950s were glad to pull over in Santa Claus to enjoy a home-cooked meal in the air conditioned restaurant and have their kids burn off some energy visiting the holiday-themed attractions.

Famed restaurant reviewer Duncan Hines rated the Inn as one of the best places to stop and eat around the Arizona stretch of Route 66, and business remained steady through the 1960s. When you think of the glory days of Route 66, kitschy stops like Santa Claus are probably some of the first things that come to mind. But the most popular feature of the town was the post office. It was especially popular for parents to send their children’s letters to Santa to the town, so they would come back postmarked “from Santa Claus.”

By the 1970s, the popularity of Route 66 was waning, and the town of Santa Claus was struggling. The main attractions closed by the mid-70s, and the town was removed from maps of Arizona. Because the town never attracted residents beyond those who worked in the holiday-themed businesses, it was abandoned when the roadside stops shut down.

Today—instead of Christmas elves, rum pie, and snowmen—you’ll find poisonous snakes and not much else in Santa Claus. There are a few abandoned buildings that, past the barbed wire and underneath layers of graffiti, still retain a touch of their former festive candy cane paint. I guess that’s what happens when you stop believing in Santa Claus.